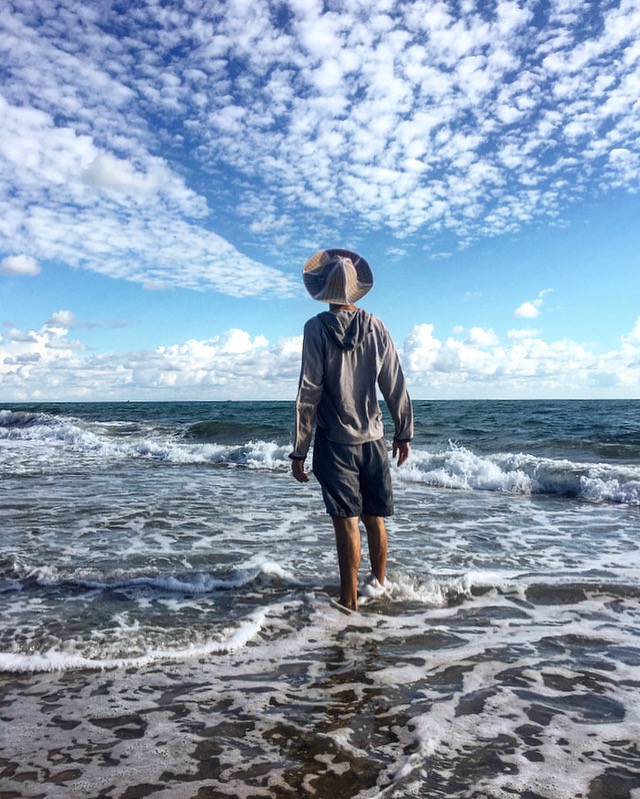 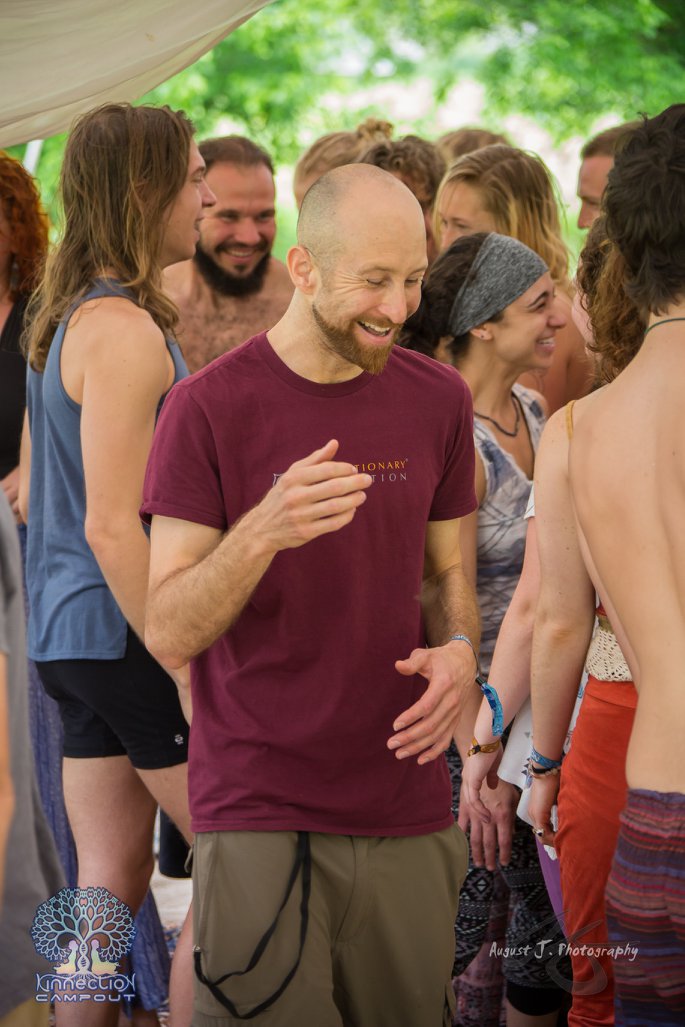 Born and raised in New York City, Nick was a standout athlete throughout his youth. He studied sociology and studio art at Emory University in Atlanta, Georgia (USA), where he also fell in love with ecstatic dance and the burgeoning rave scene. During his senior year, he spent a semester abroad in Belize and traveled throughout the Guatemalan backcountry researching the impact of Western materialism on native cultures. He also developed a passion for photography and began to explore yoga and meditation. Upon graduating from college, a series of mystical dreams, as well as a profound spiritual awakening while under the influence of psilocybin, radically altered the course of his life.

No single event was more impactful than a loved one’s tragic car accident. Prompted by support from a community affiliated with the band STS9, Nick’s subsequent attempt to heal his friend inspired him to quit his job, hit the road, and follow his heart into the unknown. He began to record his dreams on a nightly basis, and a remarkable, decade-long journey unfolded.

After several years spent documenting music festivals and visiting natural places throughout North America, Nick met his first great yoga teacher, Stephen Spyrit, in Portland, Oregon, and was inspired to travel to India, Nepal, Southeast Asia, Israel, and Egypt. From there, he spent a year as a professional photographer in New York before another mystical experience revealed his life calling: to start a school. Relocating to the Berkshire Mountains of Western Massachusetts, Nick devoted himself to yoga full-time, ultimately returning to India, Thailand, and the Philippines to advance his spiritual practice.

In 2012, Nick commenced doctoral studies in Psychology: Consciousness & Society at the University of West Georgia, the only public institution in the US offering such a program. His pioneering research examined psychospiritual transformation and peak experiences during lucid dreaming, or, dream yoga. Concurrently, Nick continued to develop Evolutionary Education®, an institute for experiential learning, where he currently serves as the Director and facilitates a wide range of continuing education courses and events.

In 2019, Nick published his first book, The Light Travelers, which describes his transformative journey, a generation “waking up,” and what happens when waking and dreaming merge into one.

Sign up to receive updates about The Light Travelers, including publication and purchase info, special offers, events, and all that good stuff. We’ll never spam you.

You have Successfully Subscribed!